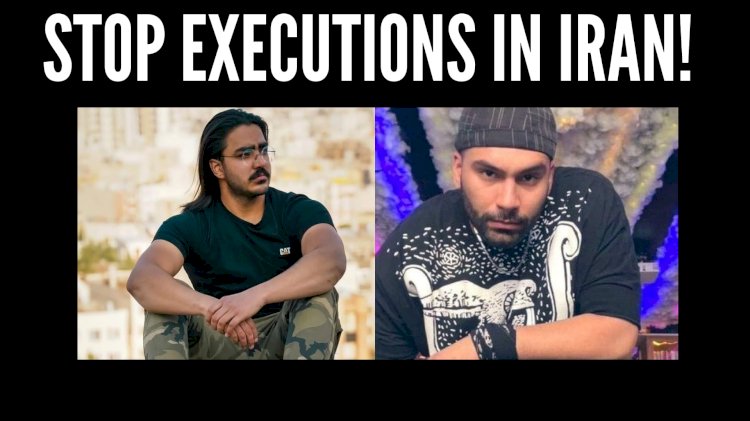 For nearly 2.5 months, the Iranian people have been fighting against the mullah regime in the streets, universities, workplaces, factories, and all areas of social life, showing an example of tremendous courage. It is known that more than 500 people have been killed by the military and paramilitary devices of the regime so far. Death sentences have been issued for 11 protestors. The bloody hands of the mullah regime have already infected the bodies of the executed Muhsin Shikari and Majidreza Rahnavard. The executions in Iran must be stopped immediately, the Capitalist Mullah Regime must be destroyed! Down with the capitalist Mullah regime, Long live the Socialist Middle East!

Azerbaijani workers should stop this game!- The Voice of Revolution's statement...

Two statements from the oil company contract and permanent...